Unfortunately, the corona virus is currently causing mischief and is increasingly restricting us in everyday life. But we don't let it get us down. As usual, we are there for you from our offices in Hamburg, Wismar, Berlin, Vienna and Sydney as well as from numerous home offices. As a precautionary measure we will no longer have personal meetings in the near future. You can easily reach us by phone or email though. Let us continue to work together on exciting projects and defy the virus. Stay healthy!

In the beginning, there is strategy. Because if you want to aim high, you need a solid foundation. That is where we start our climb to the summit. With clear vision and a well thought-out approach; with strength of will and a genuine passion for creative solutions.

Join us!
Off we go at the port of Hamburg - six meters above sea level.

People call Hamburg the Gateway to the World. But in fact it's the world that comes to us. Ideas, trends, concepts – this is what Hamburg thrives on. It's not for nothing that this city has become one of the creative centres of Europe. 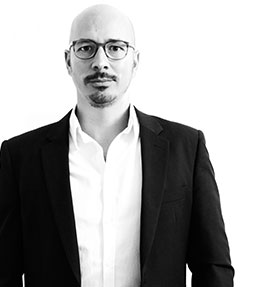 Once
around
the
world
and
back

The story of brandLOVERS starts out at the other end of the world. Funnily enough, it was in Sydney that the two founders oft he company  crossed paths for the very first time. The year was 2004, and both of them were looking for new inspiration in distant lands – after many years in some of Germany's top agencies.

Thus, the concept of an agency without borders was born. This agency would combine the open, Down Under lifestyle with a Central European sense of purpose, thus giving birth to a new kind of communication. The best of both worlds, so to speak. In 2008, they began to make this idea happen: brandLOVERS opened their first office in Hamburg.

A seasoned team with a combined total of 132 years of experience. And an additional pool of 43 freelancers, should they be required. The outcome: Tailor-made service with customers on 4 continents.

Our company is managed by the owner and we are independent.

We love Hamburg. We are at home here. We are comfortable here. In one of the most creative cities in the world.

Good design knows no boundaries. Customers worldwide rely on us and our expertise in international markets.

Many years of experience in numerous agencies and a wide variety of projects: this is how the artisan learns his craft.

The desire to break new ground often ignites the spark that prompts us to throw everything we have previously learned overboard After all, only those constantly making demands of themselves, can tear down borders and achieve innovation.

Communication design is arguably a practical kind of art. We see ourselves as kindred spirits. So, we can provide support to visual artists like Thorsten Brinkmann, but also to fashion labels like s.Oliver, or even the altonale, Hamburg Festival of Culture.

In a highly competitive market, experience is invaluable. Our experience benefits many of our customers, including HPE/WPH, ICON IMMOBILIEN, Stock-Real Estate (München), Engel & Völkers, real estate company GGS Bergstrasse GmbH, Maklerei Hamburg, G+K Tiefbau, Imvest, Otto Wulff, and bpd. We are proud of our track record, which shows that the properties marketed by us always benefit from an increase in value.

Distance is not the only thing between A and B; there is also a lot of trust. For companies operating on international scales, like Stinnes Logistic or DB Schenker, we craft a language that promotes this trust and communicates reliability.

Selling the best weeks of the year requires a special kind of intuitive tact. Whether it comes to wellness hotels here in Germany, or flights abroad with Germanwings and SunExpress – we know the market and its peculiarities in every season of the year.

Education is the basis for everything. Among other projects, we set the scene for the TU Harburg and other teaching institutions, and every day we learn something new ourselves.

Jever, Bacardi, Überkinger mineral water, Roland pretzels – when it comes to adding zest to delicious products, we deliver crisp text and images that will make your mouth water.

We see ourselves as good sports to exciting new concept ideas. Approaching the target group in the right way plays a key role in sports communication. For example, when accompanying the Hamburg Towers basketball team on their journey to the very top. Maybe the World Cup veteran Thomas Müller will meet them there. He's already at the top – which is why we chose him as the central figure when we were working on a company presentation for Unilever.

Patients, doctors, pharmaceutical industry – in the healthcare sector, a number of different interests brush up against a number of legal regulations. If you want to act on a market as sensitive as this, you need to know what you are doing. We make sure that the state of our knowledge is always up to date, so that we can establish a balance between excitingly innovative products and the right way to describe them. Our customers, including BKK, the Heimathafen nursing team, PrimaBiomed, Rhinomed, Oncosil, Dubai Health Care City and Oticon, all know how valuable this is.

Banking crisis? Not here! Instead, we stick to good old banking practices, regularly putting a little something aside for our piggy banks to chew on. In this respect, we are our own best customers. The accumulated savings can then be put to good use for fun and enriching shared activities, such as agency barbecue parties, or a joint excursion to “our team”, the Hamburg Towers.

Love
what
you
do

Our philosophy sounds simple. We love what we do. Because when you are at work with all your heart and passion, you will create things exactly reflecting this mindset. This way the enthusiasm we put into our work leads to enthusiasm among those consuming it. We will not content ourselves with less than that.

In today's economy, global thinking is a must for each and every company. In recognition of this truth, we designed ourselves from the very outset as an agency "without borders", developing and nurturing special expertise that allows us to act on international markets. We help brands from around the world to position themselves within Germany and Europe, and we support local companies on their journey towards competition on international scales. 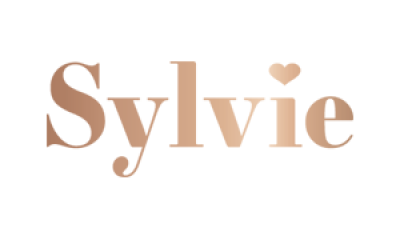 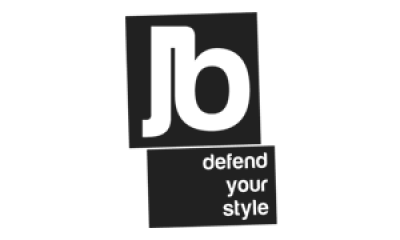 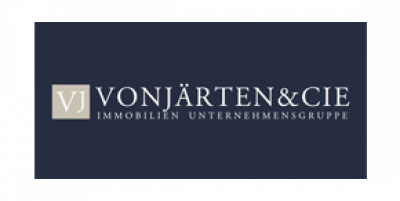 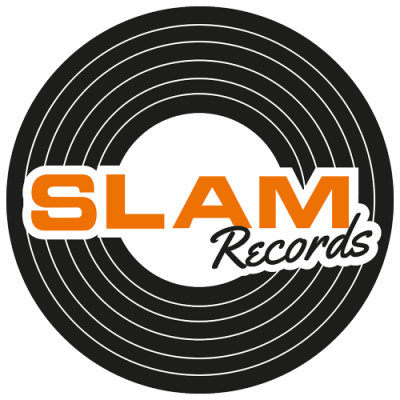 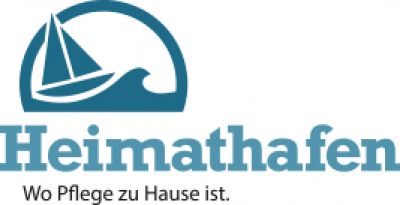 Whenever you watch an advert, do you think to yourself: "I could definitely do better than that"? Are you bubbling with ideas – at breakfast, in the shower, when you go to bed? Do you have a burning passion for this crazy industry, and are prepared to prove yourself? Please let us know. We are always looking for reinforcements with heart and passion.